It is the group of documents/drawings required for the realization of structural works and identified by law in the so called "Denuncia Opere Strutturali/Deposito Sismico" procedure. These documents describe in a unique way the activities to be performed regarding the structures of the building, both in provisional and final regime.

2. Design of structures for the industrial sector

It is the group of activities performed for monitoring and ensuring the correct realization of structural works.
The main tasks of the construction manager are the following ones:

It is the final design stage about all or certain parts of the structures in which these are described in all their features (geometry, materials, performances). The technical drawings produced in this phase, such as the "bar list", the "bill of quantities", the "bill of materials" etc., are strictly required for the construction and supply activities.

Safety assessment of simple and complex structures. Verification of the fulfillment of the requirements imposed by the legislation in force and performance certification in static and dynamic conditions. Computation of the residual load bearing capacity for existing structures devoid of any certified document or involved in an amnesty procedure.

The seismic hazard is an indicator that allows to evaluate the effects, in terms of expected damage, that an earthquake can cause in a given time interval, in a given area, in relation to its probability of occurrence and to its intensity (earthquake severity). It is the result of the interaction between the natural event (the earthquake) and the main features of the exposed lives and things.

The seismic vulnerability is the tendency of a structure to encounter damage and failure. The more a building is vulnerable (due to its structural typology, inadequate design, bad quality of the materials, construction methods and poor maintenance), the more severe will be the consequences on the structure itself. The legislation in force imposes the respect of earthquake resistant criteria requiring a ductile behavior of the structures in response to the solicitation, so that the buildings have a low vulnerability.

The evaluation of the seismic vulnerability index for a building follows the ‘Safety Evaluation’ design procedure described in paragraph 8.5 of NTC, which can be summarized in the following steps:

Finally, the outcome of the numerical analysis from the computational model will return the value of a parameter for each configuration (before and after the intervention), ζE, which represents the ratio between the maximum seismic action that can be sustained by the structure and the one that would be used in the design of a new structure. The difference between these two values gives an indication about the impact produced by the intervention on the global seismic behavior of the whole building.

It is the part of the more general administrative testing procedure regarding the judgement about the performance and behavior of all structures with a load bearing capacity. According to the current legislation (art. 67 D.P.R. 380/01 ex art.7 L.1086/71 and as subsequently amended and supplemented), the static testing is required for all structures with a load bearing capacity and influencing the public safety, independently from the adopted constructive system or material. The structural tester, elected by the client during the so called "Denuncia di inizio lavori", must be enrolled for at least 10 years in the relative Professional Order and cannot be involved in any design, management or executive phase. The static testing procedure of a building consists in a meticulous control of the structure, with specific attention to those construction elements that are relevant from a static point of view, but also in a verification of the global structural behavior. In addition, the structural tester can adopt all those survey methods deemed necessary to assess the structural safety, in relation to the building typology and its experience.

It is the document, drafted according to DD.MM. 15/05/1985 and 20/09/1985, which certifies the safety of the load bearing structures of a building, a part of it or industrial plants according to the regulation in force. This is one of the documents required for the release of the Certificate of Usability when a building is not provided with a Static Testing Certificate according to Law 1086/71. Another case in which this is often required is the refinement of a building amnesty procedure; in this context the Static Certificate can be used as an alternative to the static testing procedure if the structure involved has a volume lower than 450 cubic meters or if it was built before the implementation of seismic regulations.

It is the document drafted according to paragraph 8.4 of NTC 2018 and to the article 67 comma 8-bis and comma 8-ter of DPR 380/2001 for structural works defined as "local interventions" or "repair interventions" not subject to static testing. In this case, the construction manager of structural works declares the conformity of the realized works with the ones planned in the executive structural design; in addition, he certifies the quality of materials during the on-site acceptance procedure and their correct installation. 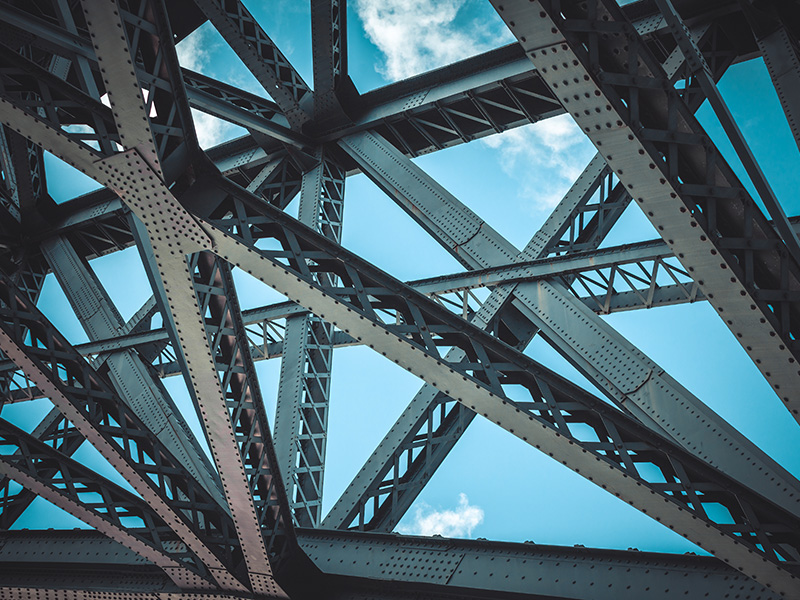 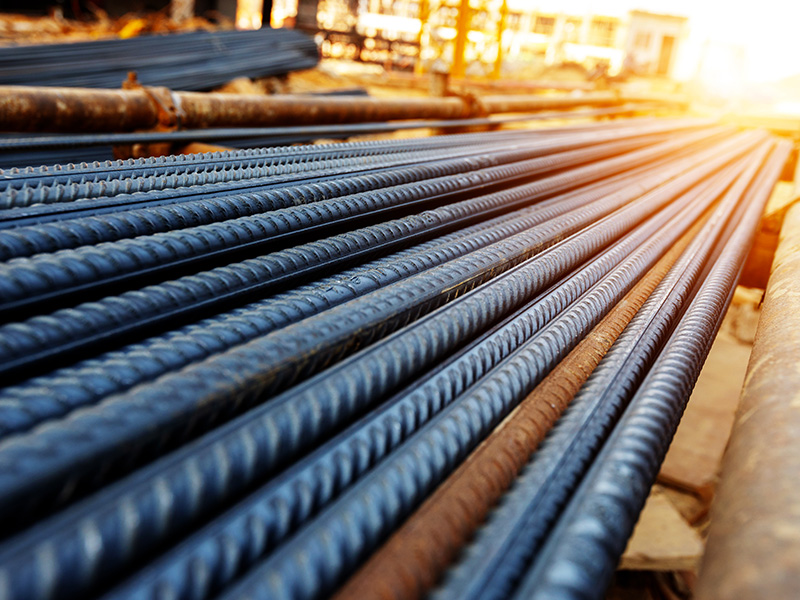 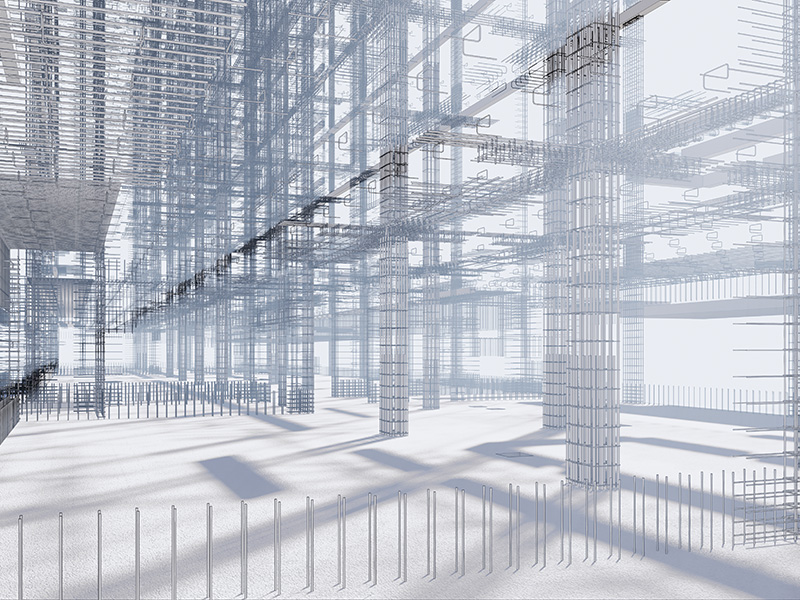